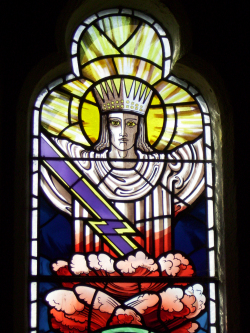 Puncheston Community Council is the local council for Puncheston Community which covers the villages of Henry’s Moat, Little Newcastle and Puncheston together with the hamlets of Castlebythe and Tufton. It covers the five former parishes of Puncheston, Little Newcastle, Henry’s Moat, Castlebythe and Morvil. A large part of the community lies within the Pembrokeshire Coast National Park. The council comprises two wards, Henry’s Moat Ward – two councillors and Puncheston Ward – four councillors. The council employs one part-time Clerk.

The main function of the council is to act as an important focus group through which the concerns and ambitions of individuals and the community can be expressed to organisations such as Pembrokeshire County Council, Welsh Assembly Government, the Health Authority, Dyfed-Powys Police, Welsh Water/Dwr Cymru and Environment Agency Wales. It is right that communities make sure that their concerns are made known to the authorities that make the decisions.

The council is a planning consultee in relation to all planning applications made within the community for both Pembrokeshire County Council and the Pembrokeshire Coast National Park Authority. The Planning Sub Committee consists of Chairman, Vice Chairman and previous Chairman.

The council meets on the last Wednesday of every month apart from August and December. The council meets at Puncheston County Primary School. Times of meetings are 7.30 p m September to March, 8.0 p m April to July.

Puncheston Community Council should be contacted through the part-time Clerk:- 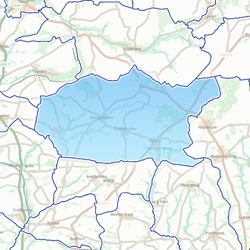